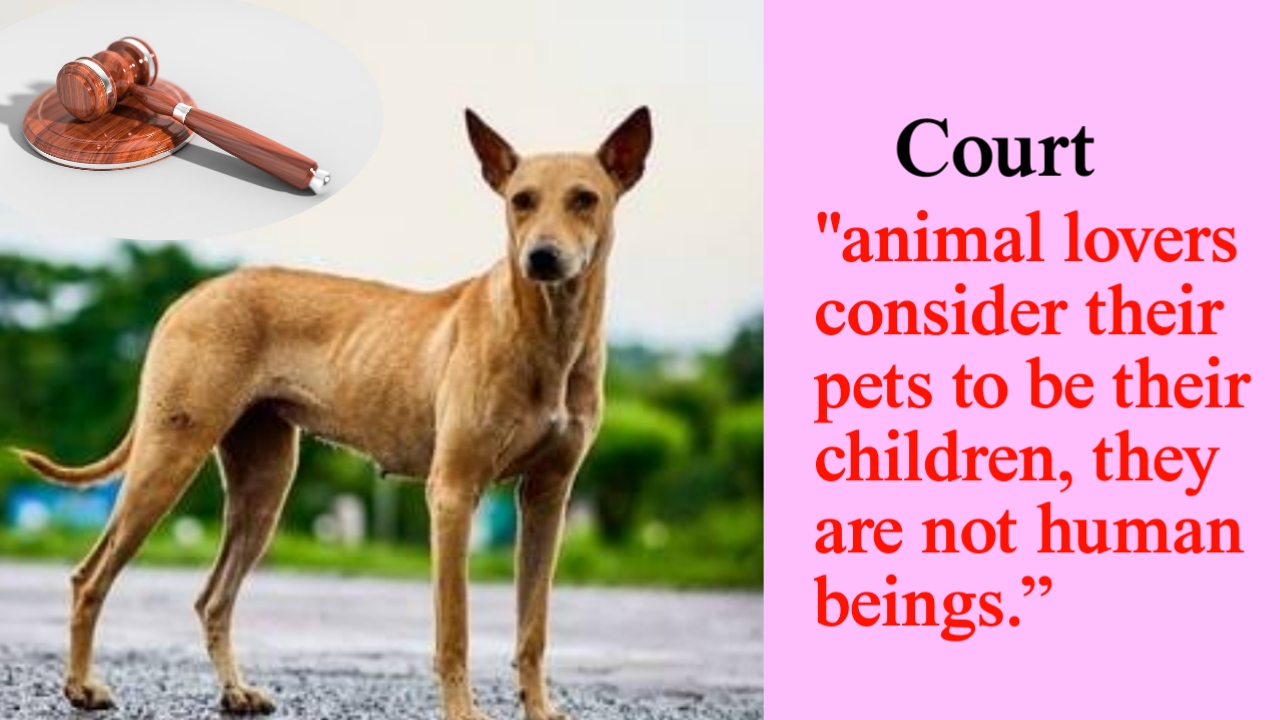 A Swiggy delivery boy accidentally mowed down a stray dog and someone filed case against him. Actually, The complainant is an animal lover and was feeding stray dog. While a Swiggy delivery boy who was in duty and going to deliver the parcel in between this his motercycle accidentally hit the dog and dog became heavy injured. The dog died after few hours because of injury. The whole incident happened at the Mumbai, India. 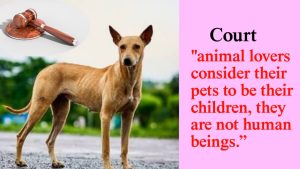 On the judgement of this case Bombay High Court gave shocking judgement “Section 279 Indian Penal Code (IPC) punishing rash driving and endangering life would not apply in a case where an animal is the victim.”

The complainant then filed a complaint against the applicant. The police filed a first information report (FIR) against him, citing Sections 297, 337, and 429 of IPC, Sections 184 of the Motor Vehicles Act and sections 11A and B of the Prevention of Cruelty to Animals Act.

The Bench noted that the petitioner had no intention of killing the dog that crossed the road while he was riding his bike on his way to deliver a food parcel.

After investigation it is found that person is 18+ and he was not doing over speeding and his intention was not to harm the Dog. When person was driving the Bike suddenly dog crossed the way and because of sudden break the tire skied and accidently he injured the dog and person who was feeding the dogs.

As a result, no offences as alleged in the FIR are made out against the petitioner, and the same cannot be sustained in law, according to the judges.

Judges division bench of Justices Revati Mohite Dere and Prithviraj Chavan, told that “while animal lovers consider their pets to be their children, they are not human beings.”